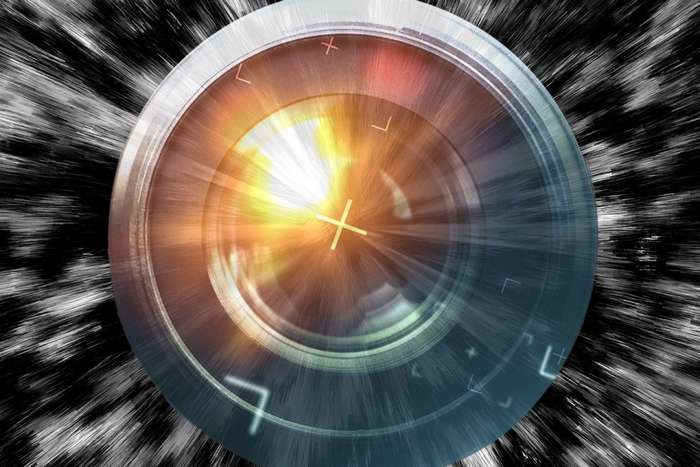 After working on Half-Life 2 for six years we decided we didn’t want to go dark for so long. That’s why we started doing the episodes where we thought, ‘well, we have the stable technology now. We understand the characters, we understand the story, we have most of the mechanics. Let’s just bite off little chunks and then release more often. We think players are going to prefer that from waiting six years and going through however many delays we went through’.

We found ourselves creeping ever forward towards, ‘Well, let’s just keep putting more and more, and more, and more stuff in this game because we want to make it as good as we can’, and then we realized these episodes are turning more into sequels.

I think at that point we realized, ‘Okay, maybe this episodes thing, it was a good concept, but we’re not executing terribly well as far as getting things out quickly enough’.

[Also] we didn’t want to make that same Half-Life 2 mistake again of working on Source 2 and the next Half-Life game at the same time, because that created a lot of pain the first time we tried to do that.

We used parts of a Left 4 Dead level as the first bit of level geometry to start building in Source 2, so a bit of that got out. It was essentially a rendering test, and people thought that meant we were working on Left 4 Dead.

We built lots of different things as part of building technology in Source 2… There were groups here who would generate a product in mind that would attempt to be a target for Source 2, and so a couple of those were Left 4 Dead-related things, but none of them reached the point where we were like, ‘now this is a product team that we’re going to build a big product around.’ They were more tools for moving Source 2 forward.

We looked at various IPs before we selected Half-Life and, yep, Portal was one of them, but we didn’t get very far in that. It was pretty clear when we looked at Portal as a whole. If we can’t do player movement, not as a result of their choice, but by launching them… momentum…standing on things… all that sort of stuff… then a whole swath of Portal’s puzzles, the whole back half or more of Portal goes away, and we’d need some alternative thing.

The whole point of using existing IPs is to get a head start on trying to understand and learn, and if we start by taking away one of the most interesting things from the IP we’re looking at, then it doesn’t seem like we’re making a good choice there. 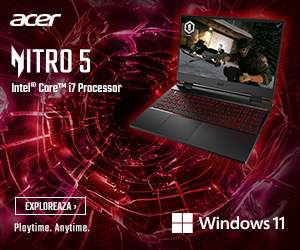 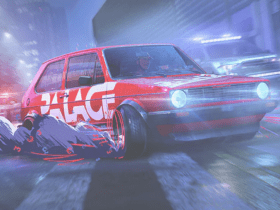 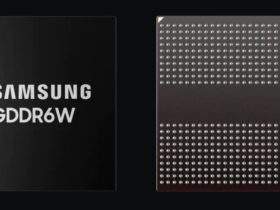 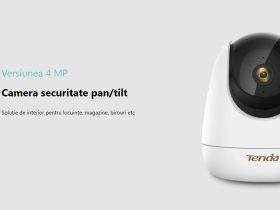 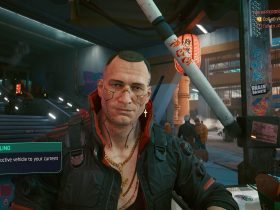 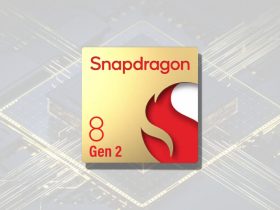 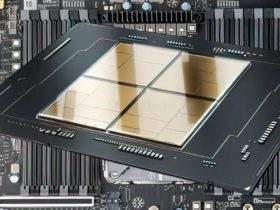 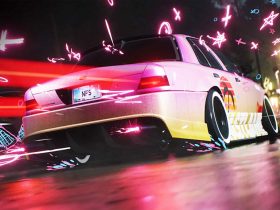